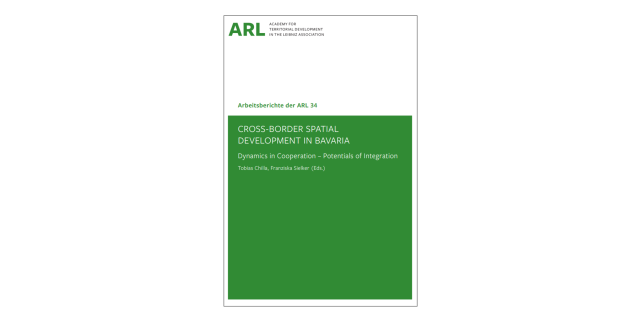 Cross-border spatial development – that is somewhat a reversal of the spatial perspective, in that a region is analysed and developed from the edges. This is a particularly multifaceted and exciting prospect for Bavaria, as the very different border areas have experienced dynamic change in both political and functional terms in recent years. This is precisely why the Bavarian Regional Working Group at the Academy for Spatial Research and Planning (Akademie für Raumforschung und Landesplanung, ARL), also called ARL LAG Bayern, set up a subsection on cross-border spatial development in Bavaria. The results of their work, which were elaborated from early 2015 to early 2018, are brought together in this volume. The subsection was impressively large and international with authors not only from Bavaria but also from the Czech Republic, Austria, Italy and Switzerland. The institutional affiliations are balanced with both academics and ‘applied’ professions, and the age range of those involved covers over four decades. This very interesting mix led to numerous highly stimulating discussions throughout the three-year working period. We believe that this is manifest in the subsection’s findings.