New in our video series "Statements on Planning" 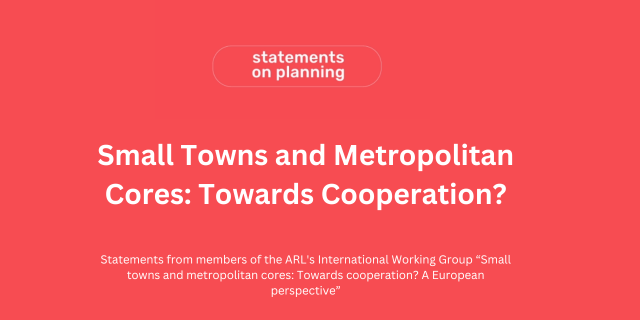 While large cities and metropolitan city-regions are seen as major places of a society based on knowledge, innovation and creativity, a large proportion of the population in many European countries lives in small urban settlements. For many reasons, the challenges faced by small towns remain underexplored.
The International Working Group of the ARL “Small towns and metropolitan cores: towards cooperation? A European perspective” therefore aims to further enhance a common European debate on the future of small towns and to analyse how small European towns - in all their diversity - face metropolitan development and associated challenges. 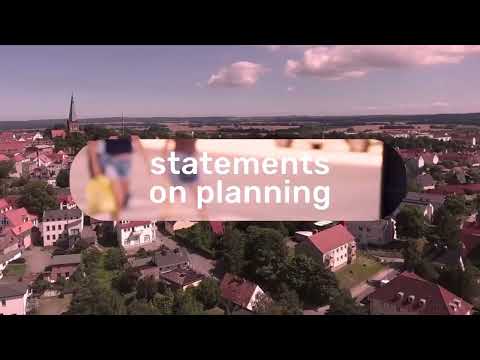 Voices and thoughts of working group members from different European countries were captured in this video. With their transnational and interdisciplinary approach, they provide insights into the importance of small towns for the development of metropolitan regions across Europe.

If you'd rather watch the clip on Youtube, here's the link: www.youtube.com/watch?v=L3b0Gnr5ja0

More videos in the Statements on Planning series can be found on our Youtube channel: www.youtube.com/@arlinternational